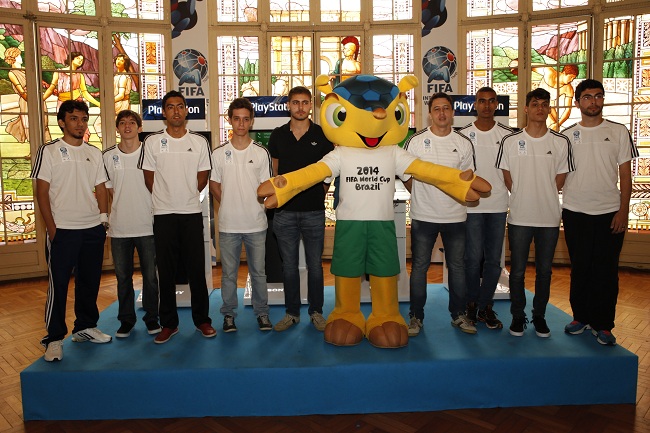 Do you like football? Do you like FIFA 15, the popular football video game? Do you often spend your pocket money on FIFA 15 Coins? If your all answer is “yes”, you shouldn’t miss The Grand Final for the FIFA Interactive World Cup 2015, which will take place in Munich, Germany from 17 to 19 May, it will be a very interesting FIFA 15 tournament.

In just a few weeks, 20 of the world’s best virtual footballers will travel to Germany – home of the reigning FIFA World Cup™ champions – to spend three days exploring the best that the city of Munich has to offer, while also competing in the 2015 Grand Final of the world’s largest gaming tournament. The winner of the Munich Grand Final will receive USD20,000 and a trip for two to the FIFA Ballon d’Or 2015!

“Getting the chance to be at the Grand final for the fourth year running is amazing. I can’t wait for Munich!” said reigning FIFA Interactive World Cup Champion August Rosenmeier. “The FIWC always picks the best destinations for the Grand Final. To be in the country of the world champions and in the hometown of Bayern Munich, it will be very special.” 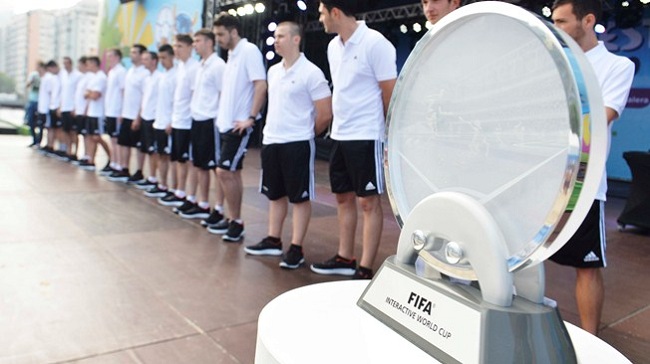 Grand Final will be played on PS4

The three-day tournament will be played on EA SPORTS™ FIFA 15 for the PlayStation®4. Gamers from all over the world with gather around the PS4 consoles and compete in the hopes of becoming the next FIFA Interactive World Cup champion.

You could be just 90 matches away from winning a trip to the Grand Final. Get in-game now and give it your best effort! Have you confirmed your place in Munich? The sixth and final online qualification season for the FIFA Interactive World Cup 2015 is underway.

Do you want to join the tournament or watch the game on TV? What’s your choices?