There was a mysterious new feature in FIFA 15 Ultimate Team in EA Sports’ earlier announcement, which a maintenance period for FIFA 15 and the Ultimate Team and have been teasing for a long time. But now it’s price range have been released, so it’s time to get your FIFA 15 coins ready now.

Developers are aiming to make sure that all games will be able to quickly know how much the players in their own teams cost while giving them more changes to pick up the highest rated stars that can be used to boost any line-up. 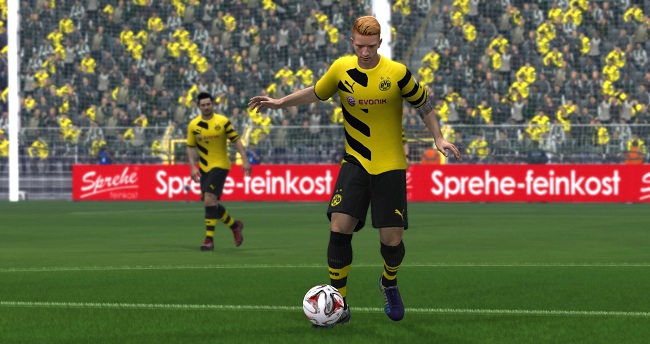 The official announcement explains that, “Although the new FUT item Price Ranges will differ from current prices, their relative value to other player items on the Transfer Market will remain consistent in order to maintain a level playing field for everyone.”

EA Sports explains that across all platforms the prices that it will set will be the same and that extensive analysis has been used to determine them.

Trading will remain fun because, as the examples in the images attached to this article show, the range if open enough to make buying and selling an exciting moment for gamers.

The studio also says that it will tweak the values based on the way the market reacts in the coming weeks.

At the same time gamers are expected to delivered their feedback and to explain how the Ultimate Team transfer market can be improved in the future. 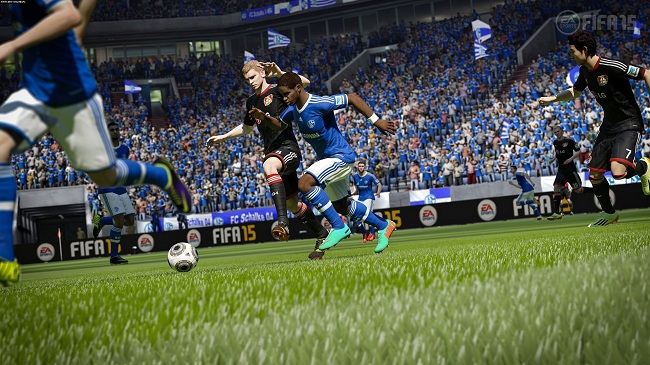 This decisions is designed to improve overall security, especially given the increasing number of accounts that seek to take advantage of players and access their accounts without permission.

It will be interesting to see how the community will react to the announcement of the new Price Range concept for Ultimate Team.

The most hardcore of fans will probably be disappointed with the restrictions but for most of the fans this is a good change because it will make it easier for them to get access to better players in the coming weeks.