As we mentioned previous, The Elder Scrolls Online: Morrowind introduced a new ally-focused character class, the Warden, to the land of Tamriel. The new class is regarded as powerful and versatile agent of nature.

According to the detailed introduction to the Warden, it’s an adaptable, support-orientated option for players who want to be able to fill a specific role while simultaneously providing assistance to others. The Warden class can take advantage of the wilds of Tamriel to protect, heal, or deal damage.

To express players’ nature force, the game designer designed a nature-based class, the Warden to fulfill their fantasy. The Warden is an irresistible, chaotic force in battle, able to summon fierce animals, sprout healing plants from the ground, or cloak themselves and others in protective ice.

The visual style of Warden is very natural and organic looking, and the designers building its abilities to look wild and spontaneous rather than synthetic. This philosophy is embodied in abilities, effects, and animations aspect. For instance, you’ll notice your Warden summons the war bear with smooth natural motions when activating the ultimate Wild Guardian, and the plants naturally appear to sprout at random from the earth when casting Healing Seed. 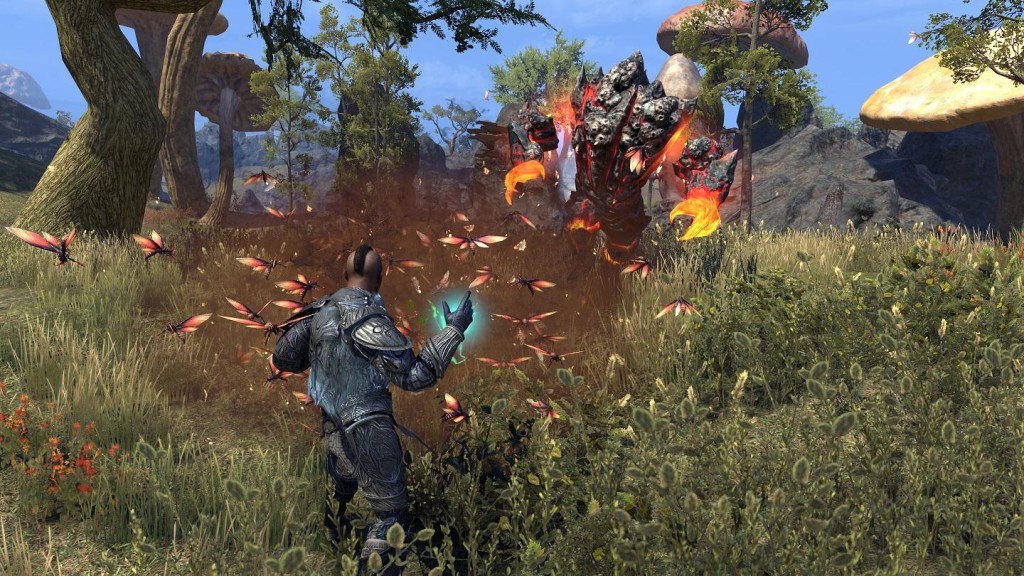 The three skill lines of Warden consists of Animal Companions for damage, Green Balance for healing, and Winter’s Embrace for tanking. It means that the new class will be welcomed by newcomers and experienced veterans.

The Warden will not be easy for you to play while the skill lines seem straightforward. Instead, the Warden’s abilities require various levels of finesse, featuring their fair share of skill shots or tricky, timed effects. For example, Scorch summons three Shalks in a straight line after a three-second delay. This allows you to pull off some big-time burst damage, but it also requires precise timing and positioning in order to execute. By comparison, Dive sends a shrieking Cliff Racer at a targeted enemy for some simple direct damage. 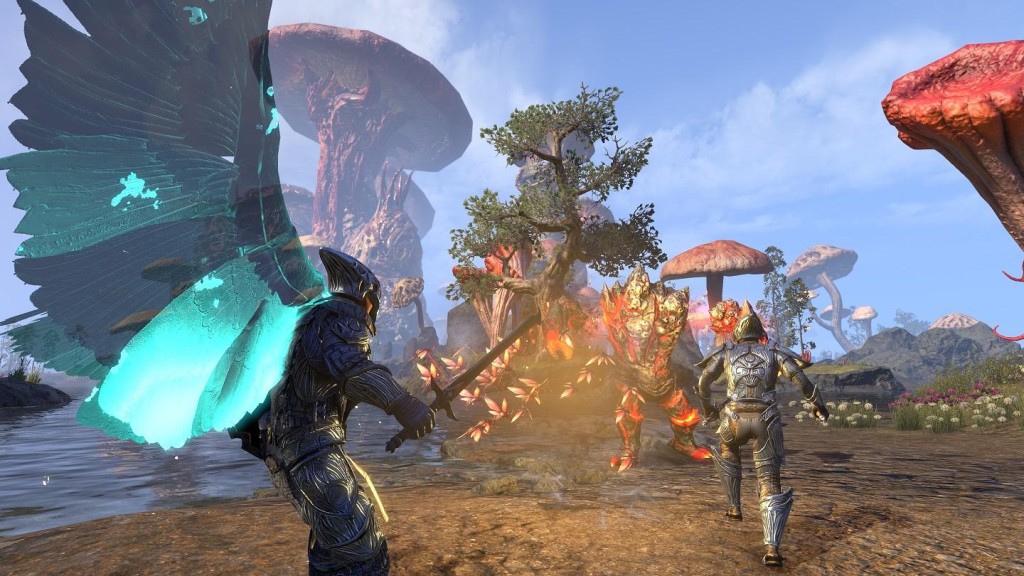 “In some cases, the amount of skill required to effectively use an ability increases after you have morphed it. While Fungal Growth simply requires you to look at allies to heal them, after morphing it to Soothing Spores, your heal strength is increased if they are nearby, meaning you’ll need to focus on positioning and team coordination to get the most out of it,” according to the official note.

What do you think of the guardian of the wilds? Prepare to build your unique Warden for various levels of play.