I really like Path of Exile, and I think that Map Tab is great, but if GGG can add the following minor added features, it will be better. And I always think it’s important for the player to have enough poe currency.

You know how when you click the Tier Box with the Roman numeral, and then there are 14 grey square boxes and the first few are indicated with the different maps from the tier? If you don’t have the map, it is shown greyed out but if you do, it is shown with the number of pieces you have of that map. 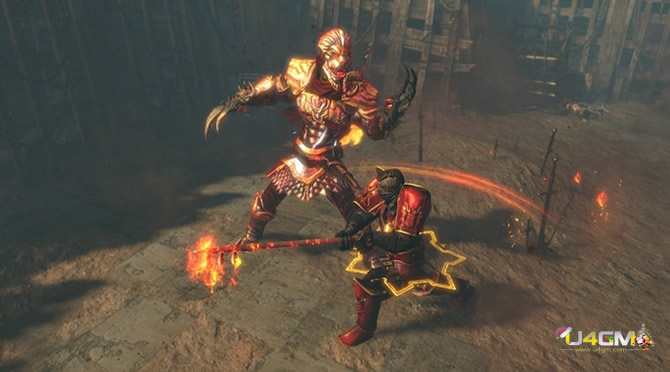 Anyway, when you select the map indicator box, there’s a golden square border, to indicate selection. My suggestion is, for maps completed on the atlas of your character, the border should be another colour, and for those completed with bonus objective should have yet a different coloured border. This coloured border system should also apply to greyed out indicator boxes (meaning maps you don’t have but completed on the atlas).

In short, 3 different borders to correspond to the Atlas (Uncompleted, Completed, Completed with Bonus). Information at a glance, especially when you are stocking up on maps before doing them. Also, you know how there’s a tiny digit on the top-left of the box to show the number of maps you have of that type? Add a tiny pantheon symbol on the top-right for maps with pantheon souls. A blue symbol for “yet to be captured” and perhaps it turns into a yellow symbol when the soul has been captured.

I would also prefer if you mouseover the indicator map box and it provides information like when you mouseover the map nodes in the Atlas. Some players would like a better search feature so they can home in on things more specific than the name of the map, such as highlighting a tab if it has maps with certain keywords, like “corrupted”, “zana’s”, or “two” (for twinned maps), I think this is a good suggestion.

And what about you? If you never tried this game, you can have a try, buy poe items on U4GM if you lack items.